TIMELINESS AND RESPONSIVENESS
ARE OUR CORNERSTONES
contact us today 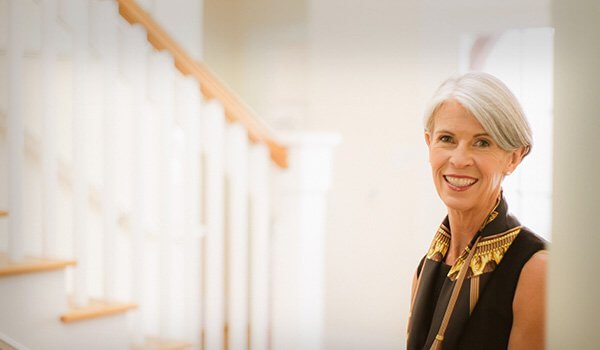 Cornelia is our Senior Paralegal and has been with Norelli Law since 2010.

Cornelia and her husband, Rod, moved to Charlotte in 1990. She has been involved in numerous leadership positions with civic organizations, including the Junior League of Charlotte, the Mint Museum Auxiliary, and Wing Haven Gardens. She has also served as Treasurer of the Myers Park High School PTA and as a Deacon at her church.

Cornelia and Rod have four lovely daughters and were fortunate enough to live in London, England for five years, where they traveled extensively as a family throughout Western Europe and the United Kingdom. Cornelia enjoys playing bridge, reading, cooking, and traveling often.

Proven Experience on Your Side